We no longer have duck eggs available. Why? Read below :-)

We had a flock of Ancona ducks, which are said to be descendants of the Indian Runner Duck and the Belgian Huttegem Duck breeds [1].

The American Livestock Breeds Conservancy, in their 2000 census of domestic waterfowl in North America, listed the Ancona’s status as “critical”. They are currently listed
as “critical”, along with only 5 other duck breeds, by The Livestock Conservancy. [2].

As noted on the Home Page, we were not able to protect the flock from predators. We have had to abandon the effort until we have better protection against attack from the air and, by jumping high over electric fences, from the ground.

Just like most other domestic ducks, the Anconas are a flightless duck, so they don’t migrate. They are fairly calm animals and make good pond, yard, and breeding birds. They tend to be excellent foragers, and if allowed will augment their diet with greens, slugs, insects and other arthropods.

Because of these characteristics, we selected them to weed and free the garden of bugs, slugs, and other critters. We hoped that they would produce lots of eggs and that some of these will grow up to be new members of the duck colony. Our flock was born in late June, 2014, and we raised them from day-old ducklings. Initially, of course, they were confined in a little circle with a heat lamp so they could stay warm. As soon as they could tolerate ambient temperatures, they were taken outside, and from 4 weeks of age they lived in a spacious but safe outside pen that included running water, shade, and free access to yummy bugs in the garden. During winter, we provided them with temperature-controlled heat lamps in a shelter that they could access freely until we realized that they are well equipped with the original duck down and that they don’t need warming in the relatively mild Texas winters. We hoped that they would breed successfully on our farm. However, although they produced eggs at a rate of almost one a day, they hatched only a few ducklings. These did grow to maturity but we do not know why more of the eggs did not hatch despite faithful warming by most of the hens. Status as of October 20, 2015: We were able to offer both fertilized and unfertilized eggs following disaster on January 30, 2015, when a predator managed to penetrate the mechanical and electrical fences protecting the flock and killed half of the flock. Status as of January 2016: a predator from the air systematically killed all of the adult ducks one by one. We think it was a bird that found them too heavy to lift because the only wounds were puntures in the neck. For now, we have abandoned raising birds until we can protect them better from predators. Reference:
[1] “Ancona Duck”. https://en.wikipedia.org/wiki/Ancona_duck (accessed November 09, 2014).
[2] “Conservation Priority List”. The Livestock Conservancy.
http://www.livestockconservancy.org/index.php/heritage/internal/conservation-priority-list#Ducks (accessed November 09, 2014)

About duck eggs. In general, duck eggs are larger, higher in protein, and depending on access to insects higher in omega-3 fatty acids. They also contain more cholesterol than do chicke eggs. People who have allergies to chicken eggs can often eat duck eggs without problems. Cooking with them is about the same as with chicken eggs except that whipping the whites is more difficult to start but yields more loft. Their shells are thicker and they have a longer shelf life than do chicken eggs. (see here, here and here.) An interesting discussion of the merits of duck eggs is discussed at Metzer Farms, which also sells duck eggs by mail order. 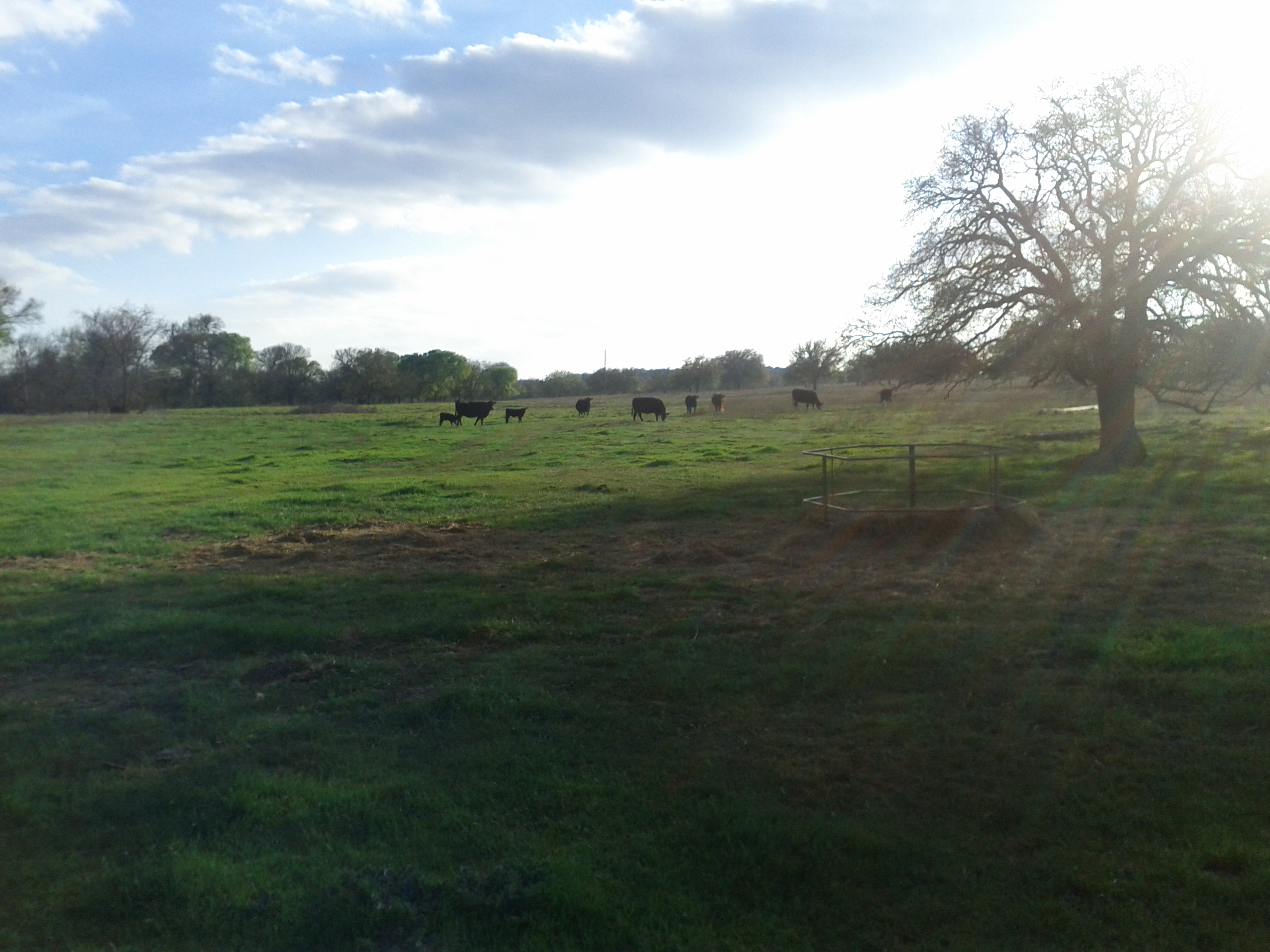 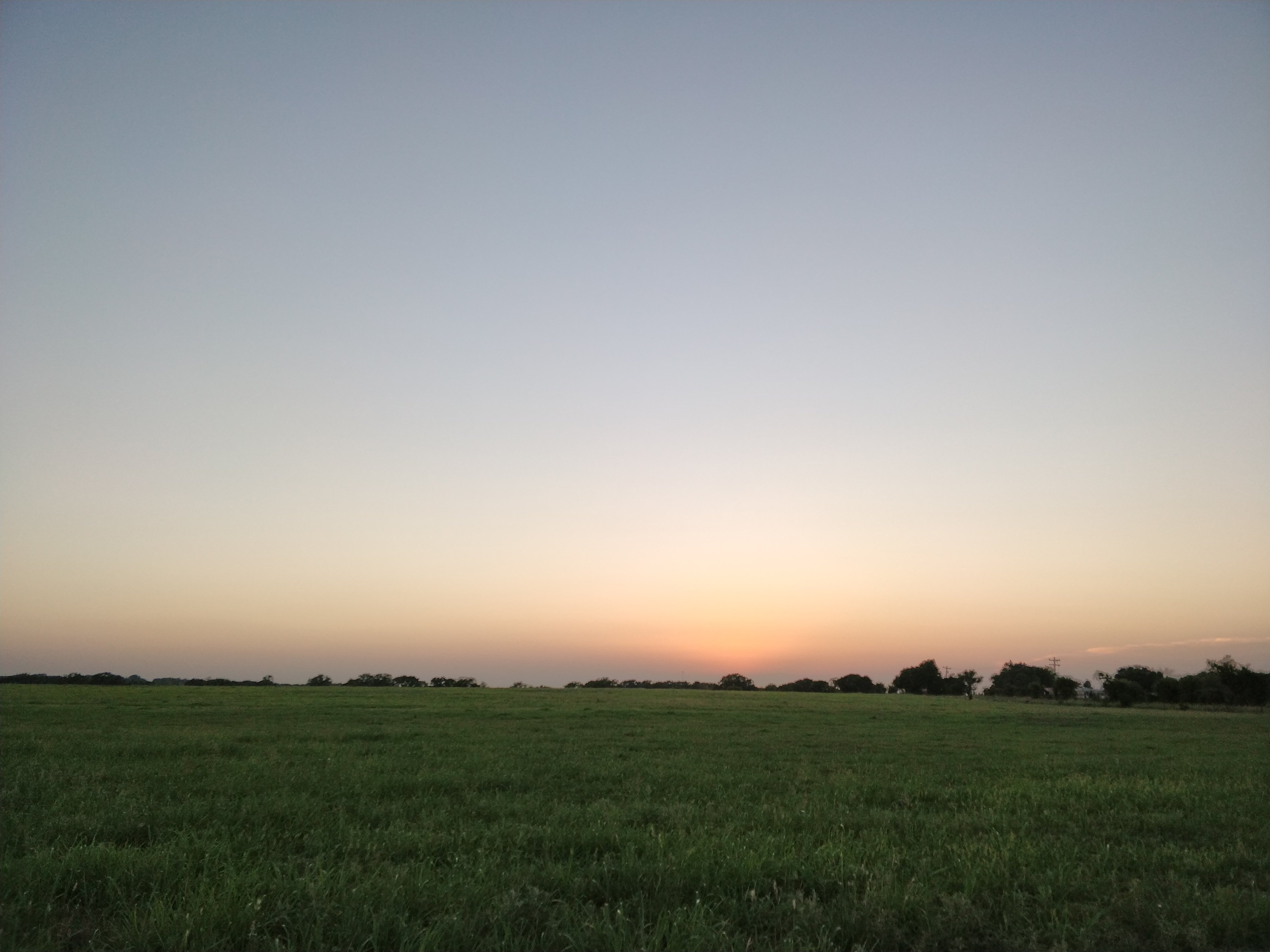 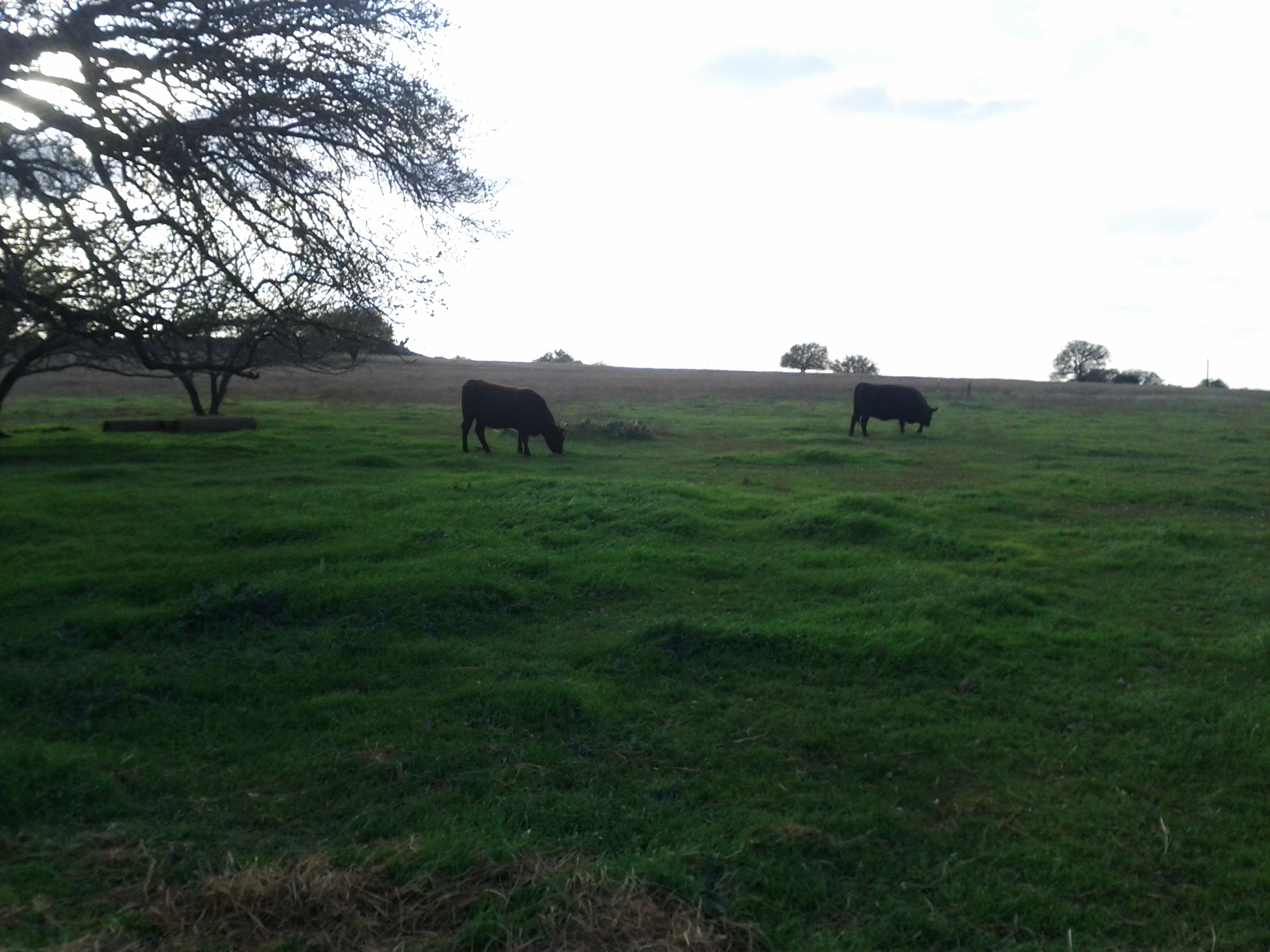 Two of the herd grazing the fresh green grass

One of our roasts in the oven